As Raychem kicks off netball trials in preparation for the upcoming Wiltshire 2022 Season, we took the opportunity to ask the Head Coach, Iain Roots, some questions 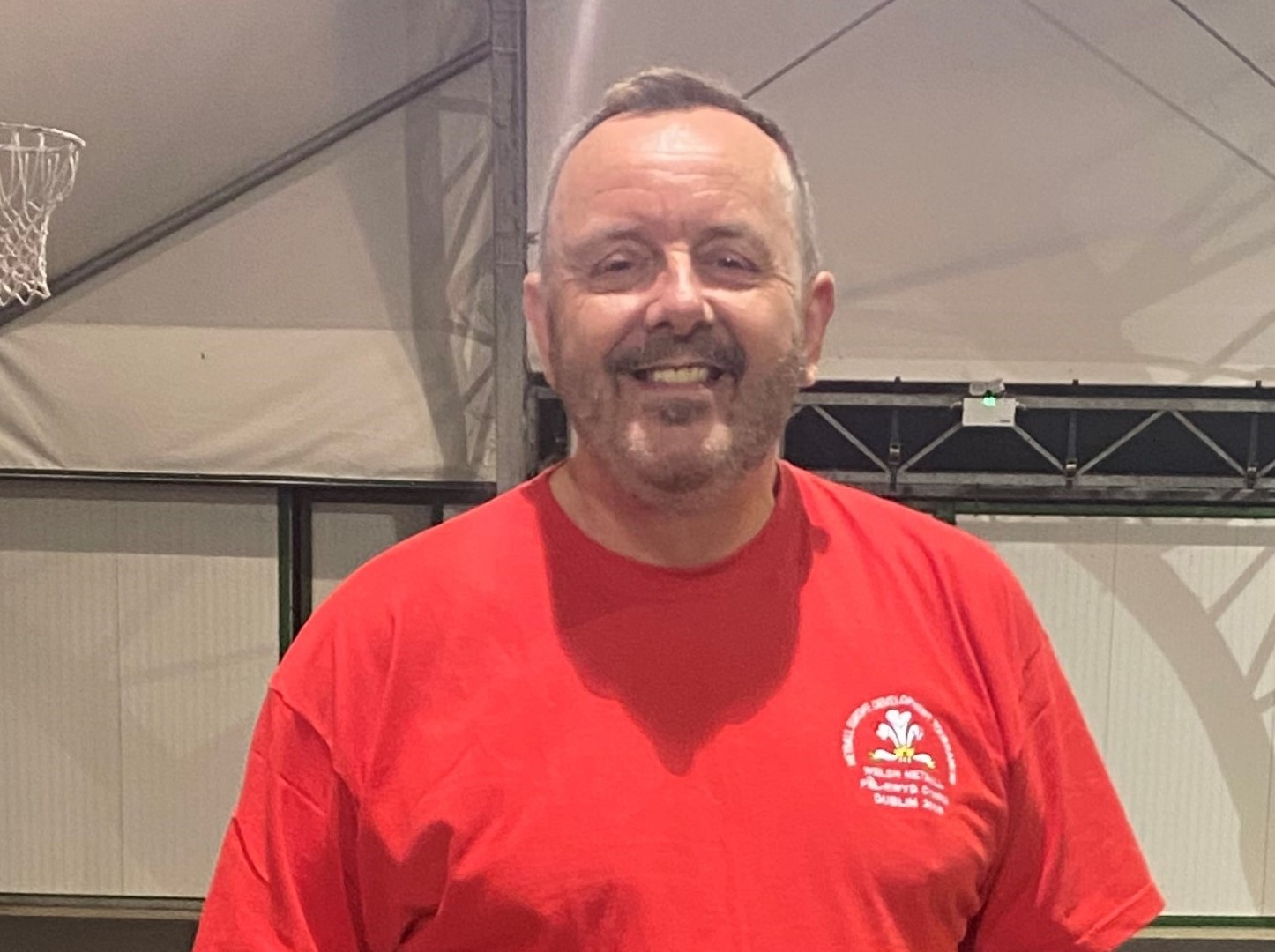 The main benefit of trials is to ensure that we select players to the appropriate squad that reflects their ability and aspirations. Annual trials allow us to be confident about the standard that players are achieving and identify progress in playing terms especially for our younger players. We use the experience of the selectors to make objective decisions. It is also important to have a clear view of what the club needs to ensure its longevity and ongoing success. For many years we have attempted to balance performance and participation thereby being able to offer all that our members want from their netball club.

In thinking about the kind of fitness that netball needs I would recommend the following as the basic kinds of activity that are not all reliant on gym membership etc. Stamina and the ability to change speed and direction are the core skills of netball from a fitness perspective.

The reasons for my dislike of summer leagues are straightforward. I believe every sport person needs a break from their sport to ensure they don't get stale and return to their sport after a break with renewed enthusiasm and eagerness. Almost every sport has an off season and break from participation from elite level to grass roots.

In addition, the standard of the teams that play in the summer league varies considerably with many clubs playing versatility or playing players higher than their ability merits in an attempt to “blood” them. This results in other teams being able to beat these teams very easily by playing very average or on occasions poor netball. Picking up bad habits is very easy when you are winning with little effort or quality play. Unlearning bad habits is much harder than learning them. Players return to winter league fixtures, in my opinion, playing a lesser standard than when they started summer league.

I would advocate playing a completely different sport through the summer allowing our members to continue to be active alongside each other and further develop team bonding whilst having fun. Sports such as tag rugby, rounders and softball are all fun sports that will also help maintain a level of fitness alongside reinforcing other skills such as spatial awareness, hand eye coordination, throwing, catching, and moving all of which are relevant to netball. These kinds of sport can be played in a park and if sufficient people are interested a fun league could be established within the club allowing our members to mix and the diversity of teams to continue. This could be even more fun if it’s a sport that everyone is learning at the same time. From what I understand, in years gone by Raychem played rounders through the summer and this was both fun and successful.

I would like Raychem to have a successful season and all its members to enjoy their netball and have fun. In addition, I would like to see players develop and achieve any objectives they set themselves. Success can be measured in many different ways and doesn't always relate to winning. Improving individual players’ ability is always something a coach likes to see and hopefully so do players. To see players enjoying their netball and having fun is the overriding achievement.

I would like to think that we can at least maintain teams in their present divisions and hopefully get a second team into either Division 2 or 3 (or both) of the SDNA NL in the present structure. I would like to see our juniors develop and integrate successfully into adult teams.

I would hope that I will be able to watch some matches this season, but it is influenced by my weekend commitments to childcare duties. I am committed to spending time with my family and in particular my grandchildren especially where it enables my children and their partners to have some time to themselves to pursue their hobbies etc.

I have always admired Geva Mentor as a player, a role model and person. I have had the pleasure of playing against Geva as well as spending time with her.

I have always admired Norma Plummer as a netball coach and particularly her directness and commitment to driving improvement in all the teams that she has coached. Jess Thirlby is a lovely person and outstanding at skill and technical training.

Of other sports people, I have always liked Chris Evert as a tennis player and for her commitment to training and match day focus. I have always admired Jessica Ennis-Hill because she had to be a master of 7 different athletics disciplines but is also very humble.

When I was much younger, I trained and played with Sue Barker because we had the same coach. I have always admired her professionalism both as a player and broadcaster.  Wimbledon coverage is going to be much poorer in her absence.

Seeing the club develop but most importantly seeing players develop. This is at the simplest of levels. There is nothing better for a coach than to see someone learn and master a new skill particularly if they did not believe they could do it.

I would hope that I am still involved with sport generally and netball specifically in 5 years’ time. It would give me enormous pleasure to still be involved with Raychem. However, I fully subscribe to the view that further progress can be made by engaging different personnel. This works in commerce as well as sport because someone different can bring a new dimension to activity and process that can enhance performance. I have always said at our AGM that I am happy to continue as a club coach if the club wishes me to. When a change is needed or requested, I will step aside for someone else to take the reins as the success and happiness of the club is the primary and most important consideration from my perspective.